“The morning light from the window transforms in front of my closing eyes. It’s now nighttime, and the moon beams down to create a spotlight for us. I glance up through it and see stars. Thousands of them, merging and blending, until they unite to create one grand light. It calls my name.”

The past couple weeks, all I’ve been focused on is making the ending of my novel, In the Sky, better, longer, and more emotional.

When I first started sending out queries in the beginning of 2019, the manuscript’s ending was super short. The beta readers who helped me after I received the revise and resubmit from the one agent (aka, my only hope) all agreed the ending was rushed.

Honestly, the reason it was so rushed is because I cut a heck of a lot of irrelevant plot points out of the original story. Those things needed to be cut, but I never really compensated for those edits. Until now.

Endings of stories have always gotten me. I often find myself sitting in front of my bookshelf, opening books I’ve read and re-read, just to see the final lines again. I do the same thing with movies. I want to feel those emotions again, the ones I felt reading/watching the endings for the first time.

For me, I have successfully made my ending a lot longer. I still have a lot of work to do, and I am still terrified of sending it in to the only agent who still wants it. I guess I have to get over that fear, but the fact that it’s my only hope is quite scary.

My desire with this edited ending is to bring a little more light to the darkness that happens around (and to) Stella and Skye.

Some of the best tips I’ve found come from the book I’ve been scouring over to help with my voice (the other main critique): The Emotional Craft of Fiction: How to Write the Story Beneath the Surface by Donald Maass.

Here is a fantastic quote that pretty much sums up what I’ve been working on:

“There’s force and emotional effect in sweeping away artifice and exposing the raw reality that we usually try to ignore.”

All I know is that I love endings. I love the ending I wrote eight years ago, and I love the changes I’ve made to it now. My ultimate goal is for someone to see it on their shelf and want to re-read it over and over, just like I do.

View all posts by Brenna Elmore 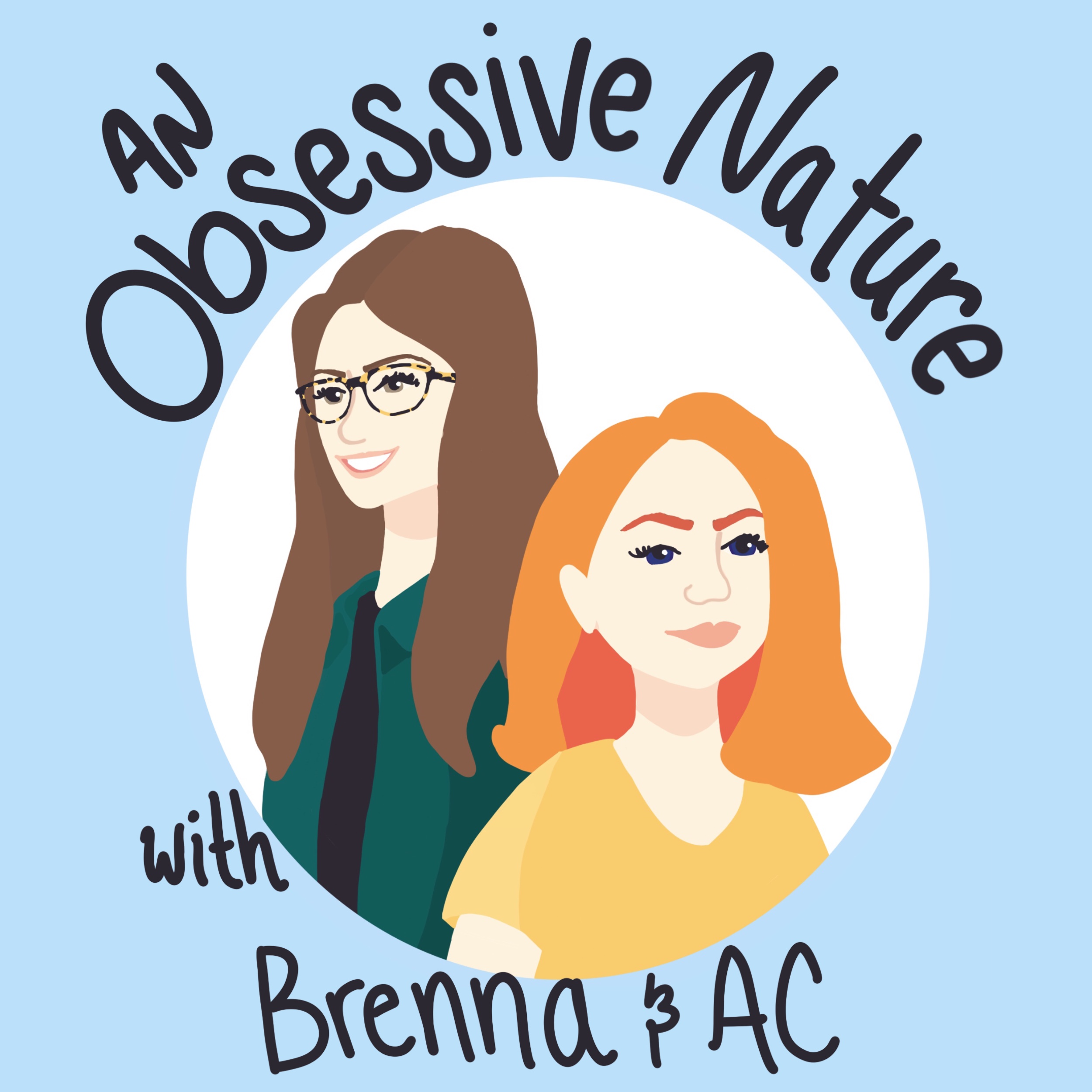